I don't know if you have encountered such a situation. The results of testing with different tensile testing machines vary greatly. If the gap is small, we can understand the error. What are the reasons for the big difference? The tensile testing machine is a commonly used device in cable testing equipment. Today, Cable Detection Equipment Supplier will share with you what we should pay attention to during installation and the impact of improper installation:

The main body of the Tensile Testing Machine is not installed horizontally: the main body is not installed horizontally, which will make the upper and lower chucks or the upper and lower bearing plates have different axes or different centers, and increase the guide wheel along the working cylinder and the piston and the side of the table. Friction when the pillar moves. The indication error caused by it is positive, which is characterized by the error increasing with the increase of load;

The force measurement part of the tensile test machine is not installed horizontally: the front and rear of the force measurement part are not horizontal, which will increase the friction of the pendulum shaft bearing, and the indication error caused by it is negative, which is characterized by The relative error decreases with the increase of the load, especially for the small-scale dial; 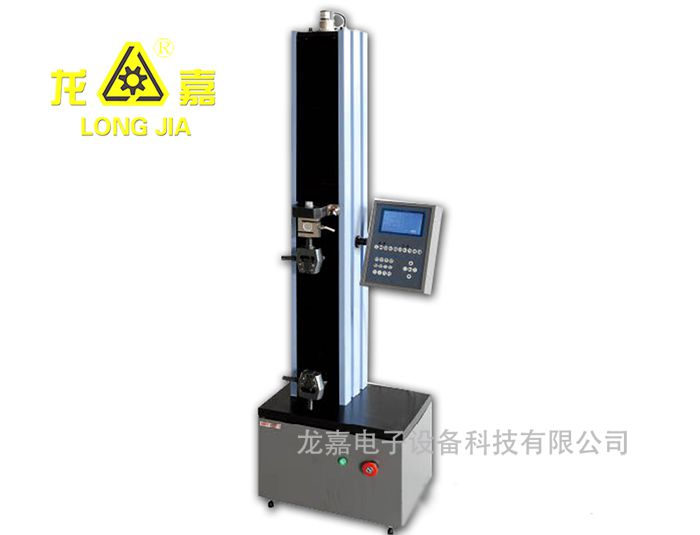