We are a cable Detection Equipment Supplier.The Company has started working with Hefei Smarter Technology Group and Zumbach Electronic AG to jointly develop wire and cable production equipment and online inspection equipment since 2012, and has been widely praised by its users. 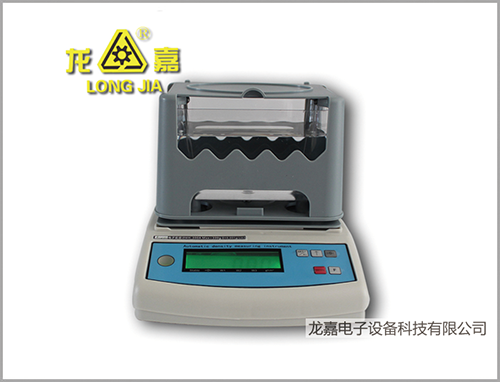 As we all know, there is a huge potential safety hazard about the aging cable, such as the fire of the cable, which leads to the sudden loss of consciousness caused by the fire in the crash, leading to a major traffic accident; the wire and cable are closely related to our life and property, whether we need to use the wire and cable in our daily life or work. If the quality of wires and cables is not up to standard, there may be immeasurable consequences. Light causes short circuit, heavy causes electric shock or fire.

Detection items of wires and cables generally include: 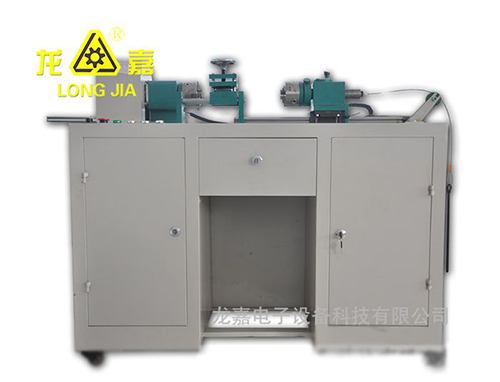 As a high-tech instrument, cable detection equipment is a kind of high-tech instrument. In the maintenance of instruments, tens of thousands to hundreds of thousands of prices are also considered to be relatively precise instruments, which are cherished by general users. They are guaranteed and used by special personnel. However, you don't need to be too careful. The current instruments are generally very durable. As long as you pay attention to the use method, don't accidentally fall and touch them, they won't be damaged. For the instrument with LCD, do not touch the LCD screen with external force; for the instrument with display tube, the whole machine should be handled with care; for the probe, probe and other accessories of the instrument, clean the soil after use to prevent the shell from rusting; for the various test lines of the instrument, put the plates neatly after use, and do not make them into a ball, so as to avoid the failure caused by pulling hard next time. It should be noted that the normal power on learning, simulation and field test of the instrument will not affect the service life of the instrument, so the user should learn more and test more in order to improve the test skills.