Causes Of Wire And Cable Aging

What are the general reasons for cable aging? The most direct cause of wire cable aging failure is the breakdown of insulation and breakdown. There are many factors that reduce the conductivity of the conductive insulation. According to the actual operating experience, it can be summarized in the following cases.

1) Cable aging causes: external force damage. From the operational analysis in recent years, especially in areas where the economy is developing at a high speed, quite a number of cable faults are now caused by mechanical damage. For example, when the cable is laid and installed, the construction is not standardized, which is easy to cause mechanical damage. It is also very easy to damage the cable during operation by conducting civil construction on the directly buried cable.

2) Cable aging reasons: insulation is damp. This is also common and occurs generally at cable joints in direct buried or drained pipes. For example, if the cable joint is not qualified and the joint is made under humid climatic conditions, the joint will be filled with water or mixed with water vapor, which will gradually damage the insulation strength of the cable and cause malfunction.

Our company export Heat Aging Test Chamber，we have a whole set of quality management system. If you have interested in our products, pls feel free to contact Cable Detection Equipment Manufacturer . 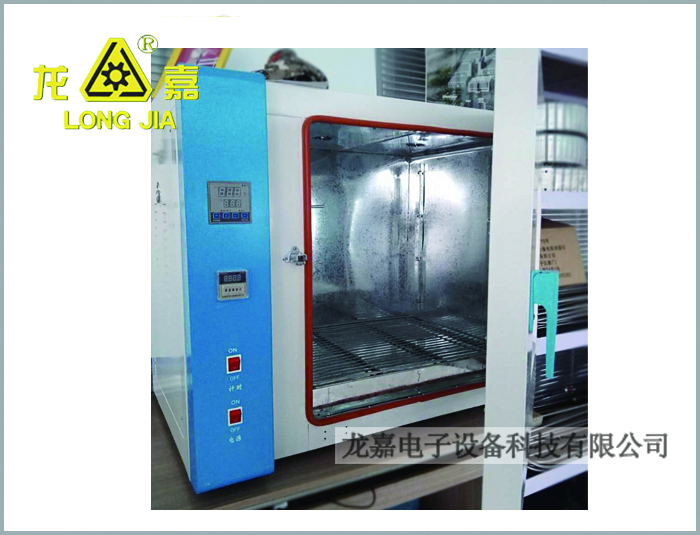 Previous: LED irradiation equipment installation test line with a factory
Next: Preparation Of Insulation Resistance Tester Before Use
Back to News
Share
latest news:
Product Category
Contact US